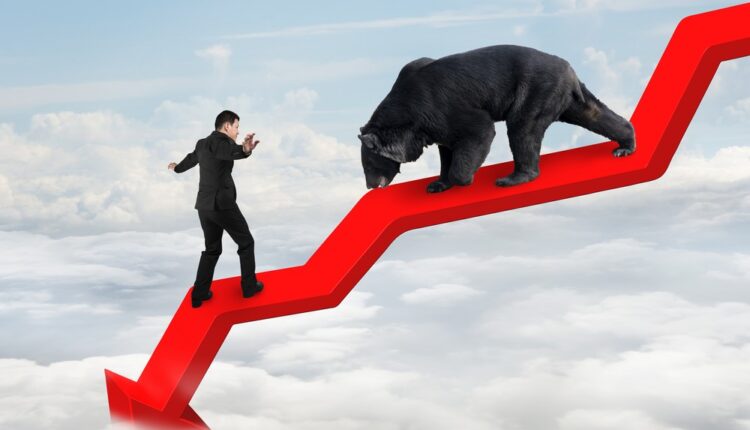 Ripple failed to clear $0.40 and corrected lower against the US Dollar. XRP price could start a decent increase if it stays above the $0.345 support zone.

This past week, ripple’s XRP attempted an upside break above the $0.40 resistance against the US Dollar. However, the bears remained active near $0.40 and pushed the price lower.

However, the recent decline was limited when compared to bitcoin and ethereum. The price declined below the $0.372 and $0.365 support levels. It traded as low as $0.3458 and is currently consolidating losses. It is trading below $0.380 and the 100 simple moving average (4-hours).

There is also a key bearish trend line forming with resistance near $0.371 on the 4-hours chart of the XRP/USD pair. A successful break above the trend line resistance might send the price towards the $0.380 resistance or the 76.4% Fib retracement level of the downward move from the $0.3954 swing high to $0.3458 swing low.

The next key resistance is near the $0.388 level. The main barrier is still near the $0.40 level. Any more gains might send the price towards the $0.45 level.

If ripple fails to clear the $0.388 resistance zone, it could slowly move down. An initial support on the downside is near the $0.345 level.

4-Hours MACD – The MACD for XRP/USD is now losing pace in the bearish zone.

4-Hours RSI (Relative Strength Index) – The RSI for XRP/USD is now below the 50 level.

Ethereum Price Plunges, Why ETH Could Soon Dive Below $1,000

These Bitcoin Metrics Signal A Capitulation Event Is Near