Bitcoin Price Plunges 15%, Can Buyers Save The Key $15K Support? 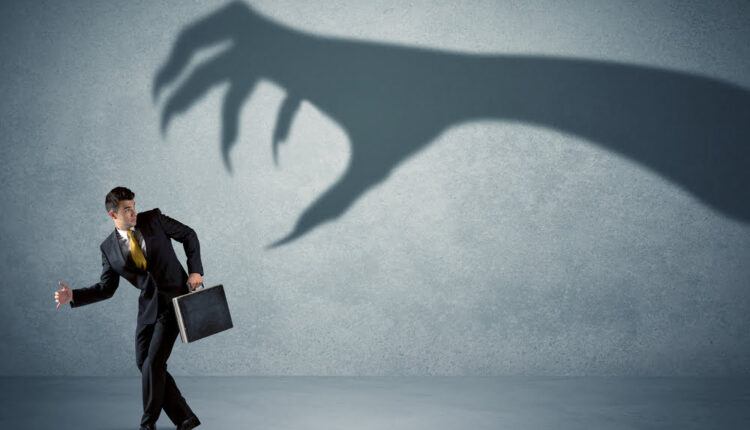 Bitcoin price remained in a bearish zone after it settled below the $20,000 support zone. Binance opted out to bail FTX, resulting in an increase in selling pressure. BTC declined below the $18,500 and $17,000 levels.

The crypto market is bleeding and many altcoins such as ethereum, bnb, ripple are down over 15%. Bitcoin price also gained bearish momentum and traded below the $16,000 support level. The price traded as low as $15,555 and is currently consolidating losses.

It is trading below $17,500 and the 100 hourly simple moving average. There is also a major bearish trend line forming with resistance near $16,500 on the hourly chart of the BTC/USD pair.

If bitcoin fails to start a recovery wave above the $16,500 resistance zone, it could continue to move down. An immediate support on the downside is near the $15,800 level.

Hourly MACD – The MACD is now gaining pace in the bearish zone.

Hourly RSI (Relative Strength Index) – The RSI for BTC/USD is now below the 30 level.

How Much Longer Till The Bottom

Ethereum Price Approaches $1,000, Why Upsides Could Be Limited