Bitcoin’s Decline Below $20,000 Proves The Bottom Is Not In 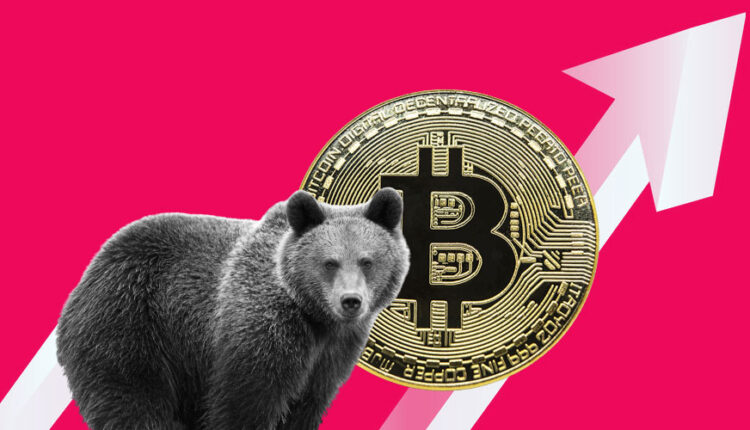 Bitcoin was tethering above $20,000 for the last week, and its ability to hold above this level through the FOMC announcement had led to speculations that the digital asset had finally hit its bottom. However, recent developments and bitcoin’s fall below $20,000 has proven that this is not the case. Even more, it points to a further decline in the market that could drag the cryptocurrency to even lower lows.

Bottom Is Not In

Bitcoin is now trading in the $19,000 which has completely destroyed the expectation that the bottom was already marked at $20,000. Despite the digital asset largely deviating from a lot of established trends, it seems it continues to stay true to the fact that it eventually loses more than 80% of its all-time high value before the next bull rally begins.

If so, then it is possible that the market will see lows below $17,000. Now the question becomes what would trigger such a decline in price and it could be easily traced back to the ongoing battle between Binance and FTX.

The market is already feeling the effects of Binance wanting to dump more than $500 worth of FTT, which has triggered a more than 30% decline in the token’s price already. However, as is often the case in the crypto market, it is not localized to just FTT alone. The effects are being felt across other cryptocurrencies such as bitcoin which has lost about $1,000 from its value in the last 24 hours alone.

A recovery in the bitcoin price is not a debate given that recovery after a price decline is always inevitable. However, a significant recovery from this point is not expected given that bitcoin is yet to reach its bottom. And until this happens, it is likely that bitcoin will not break above $22,000.

There were also significant sell-offs in the market following the increase in price last week. Investors had taken advantage of this to secure some quick short-term gains but the result was the loss of support at $20,000.

For bitcoin, it comes down to the current macro climate due to the high correlation. Until there is settling, it is likely that the digital asset will not see any significant value pump. The disruption from the macro environment and the ongoing issues with Binance and FTX, point to further decline for bitcoin.

Bitcoin To Dump Even Lower? This On-Chain Metric May Suggest It