Bitcoin Is Yet To See This Historic Late-Bear Crossover 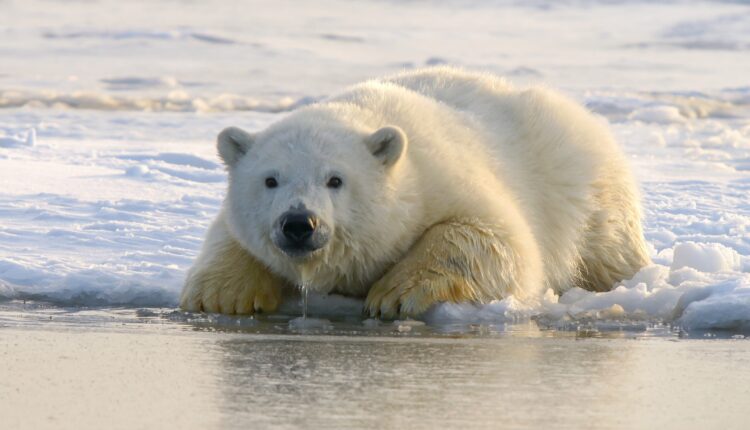 Data from Glassnode shows Bitcoin hasn’t yet seen a crossover in the current cycle that has historically marked late-bear periods.

According to the latest weekly report from Glassnode, the STH and LTH realized price crossover hasn’t yet taken place during the current bear market.

The “realized price” is a metric that signifies the cost basis of the average holder in the Bitcoin market. Its value is calculated by dividing the realized cap with the total number of coins in circulation.

Whenever the usual price of BTC moves below the value of this indicator, the average investor goes into a state of loss.

This cost basis can also naturally be calculated specifically for different holder groups. The relevant cohorts here are the “long-term holders” and the “short-term holders”; here is a chart showing the trend in the realized prices of these two groups over the last several years:

As you can see in the above graph, the realized prices (RPs) of these two cohorts observed crossovers during the last two bear markets.

In these cycles, the LTH RP crossed above the STH RP as the late-bear began. The implication of such a crossover is that coins recently bought (in the last 155 days) are now more profitable than those bought a long time ago. This shows that the market has gone through a deep capitulation event.

During the current bear market, however, the crypto is yet to see any such crossover, even after already observing 10 months of decline.

The post crossover bear period lasted for 339 days in 2014-15, while it was 145 days for 2018-19. This would suggest that the current bear will still have a while to go before a bull market can start as the crossover hasn’t even happened yet.

The report notes that at the pace the two metrics are approaching each other, this cross will likely take place this month.

At the time of writing, Bitcoin’s price floats around $22.5k, up 13% in the last week. Over the past month, the crypto has lost 7% in value.

Ripple (XRP) Fails To Hit Double-digit Gain, What Could Be Wrong?

FTX (FTT) Token Flashes Buy Ahead Of A Rally, Will $35 Be Reclaimed