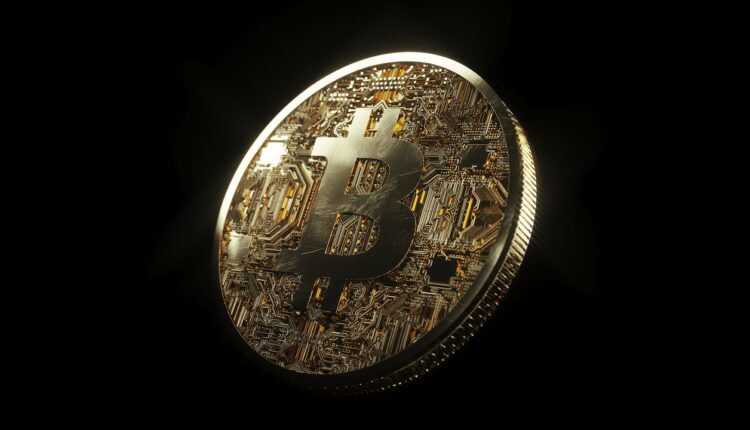 The Bitcoin price is hanging by a thread as it retraces its gains from yesterday’s trading session. Once again, macroeconomic forces seem to be taking over the price action as the number one cryptocurrency by market capitalization looks into the abyss of a potential fresh leg down.

At the time of writing, Bitcoin price trades at $19,077 with a 5% loss and a 1% profit in the last 7 days and 24 hours, respectively. BTC is looking at two potential support levels in short timeframes to prevent further downside.

Today was poised to be a volatile day as the Chairmans of two of the world’s largest central banks, the European Central Bank (ECB) led by Cristine Lagarde and the U.S. Federal Reserve (Fed) led by Jerome Powell, made important announcements.

The ECB announced a 75-basis point interest rate hike, the biggest in its history. In the coming months, the financial institution will continue to hike as they aim to “dampen demand and guard against the risk of a persistent upward shift in inflation expectations”.

In addition to stopping inflation, the same target as the U.S. Fed, the ECB is looking to slow the Euro from crashing against the U.S. dollar. In light of the current macroeconomic uncertainty and the spike in global energy, people have been fleeting to the dollar.

This has led to a crash in the European currency, legacy financial markets, the Bitcoin price, and crypto markets. As Lagarde announced their measures, the Euro saw a small spike which could hint at a positive perception from the market.

Both Lagarde and Powell agreed that the short term is hinting at more pain for the financial world. Initially, the Bitcoin price reacted to the downside but is still sitting at critical support and might be able to bounce from $19,000.

This level and $18,600 are operating as key support and bulls must maintain them to prevent further downside. As NewsBTC reported yesterday, it is critical that bulls reclaim upper levels at $19,000 and north of $20,500.

However, data from Material Indicators hints at short-term headwinds as the Bitcoin orderbook is seeing a spike in ask (sell) liquidity. $19,400 seems like critical low timeframe overhead resistance with around $10 million in ask orders.