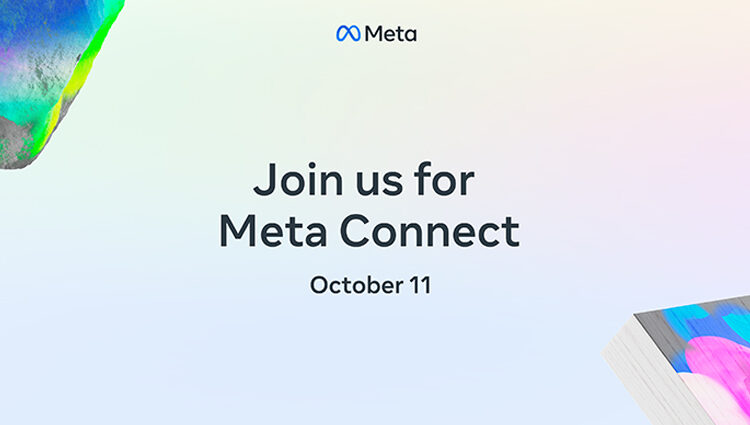 This Tuesday, the CEO and Founder of Meta, Mark Zuckerberg, announced on his Facebook account the official October 11 event date for Meta Connect 2022. In the same post, the CEO also added a new image of Project: Cambria, the long-awaited follow-up to the Meta Quest.

What is Meta Connect?

Last year’s event was exceedingly notable because the Menlo Park-based firm publicly rebranded itself as Meta for the first time.

The event also saw Meta refocusing away from its social media foundations, moving the firm towards immersive Web3 technology and software.

The Menlo Park-based firm set out its goals to create new XR technology and claim a foothold on the Metaverse.

The popularity of Metaverse technology has sky-rocketed thanks to last year’s Connect event. During the showcase, the firm introduced its vision of the Metaverse as an immersive social space where users can work and socialise.

Since the event, the firm has debuted its Horizons Metaverse globally. The Menlo Park-based also uses the fledging service as a testbed where budding immersive developers can design and distribute Metaverse content. The firm also supports Horizon developers with a series of XR funds and boot camps.

What is Project Cambria?

The firm gained a massive asset when it purchased Oculus in 2014. Following the acquisition, the Meta Quest, previously known as the Oculus Quest 2, emerged as a stand-out device for entertainment, work, and education.

The upcoming MR headset runs on Meta’s Presence Platform, which enables VR/AR integrated visualisations. In a Facebook video posted in May, Zuckerberg operated a Cambria device and showcased its MR operating system.

In the video, the CEO played the “World Beyond’’, an immersive MR demo that lets users interact with animated creatures and explore immersive worlds. Zuckerberg added that the Presence Platform is also suitable for enterprise usage.

Bitcoin Breaks Key Support Of $19,000 As Bulls Sweats, What Is Next?