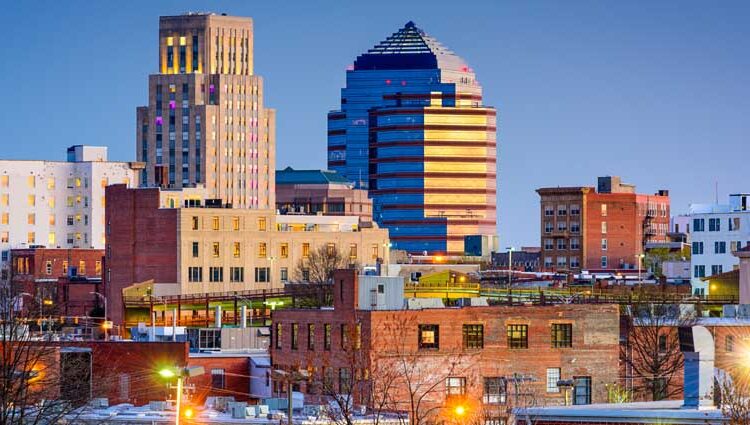 Meta Platforms Inc has declined to comment on its slated plans to open new Reality Labs offices in Durham, North Carolina amid a major downturn in the immersive tech branch’s operations, The News and Observer reported on Friday.

Media revealed the news in June that the company aimed to hire in the major tech city, with WRAL reporting its presence would be “significant,” citing anonymous sources familiar with the matter.

The news comes after Reality Labs lost a reported $10 billion USD in revenues, with a $2.8 billion in operating losses in the second fiscal quarter.

According to Roger Christman, Associate Professor of Communications and Simulated Game Design at William Peace University, said as quoted by the News & Observer,

“Because we have Epic, and IBM, and Cisco, there’s some talent already here,” he said. “And so, I think that not just from the universities, but from competing enterprises, there’s a lot Meta can recruit from”

The news comes amid several key updates from the company, namely after its Founder and Chief Executive, Mark Zuckerberg, revealed on the Joe Rogan Experience podcast earlier in August its upcoming VR headset, widely reported as Project Cambria, would debut in October this year.

The newly-branded metaverse firm also extended its partnership with Qualcomm Technologies for the latter’s Snapdragon processors, Cristiano Amon revealed at the IFA Berlin 2022 in a keynote speech.

Meta has also recently won a legal row against the US Federal Trade Commission over a lawsuit to block the firm from buying out VR firm Within Unlimited, dropping Zuckerberg as a defendant in the case.

Meta Platforms has agreed to stop the acquisition, according to the filing. The FTC launched the case after accusing Meta of building a “virtual reality empire” with a series of buyouts to cement its place as a major VR company, which the firm sharply denied its plans would reduce competition in the market.