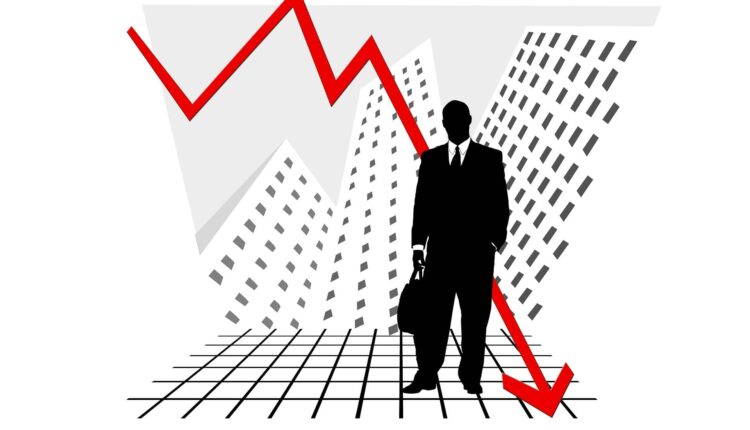 The raging inflation and the Federal Reserve’s approach to fighting it have seemingly affected the crypto market negatively. The first sell-off trend started when the Feds announced an interest rate hike in July 2022. Even though the Terra Luna crash worsened the situation, the market was already on the brink of collapse.

Many people panicked and didn’t want to pay high interest on their crypto gains. Since then, the Feds have come up with many unfavorable decisions in the inflation fight. Recently, Jerome Powel announced a stricter approach on August 26, causing another downtrend in the crypto market and beyond.

Many cryptocurrencies lost price gains after the meeting until August 30, when some positive changes occurred. These incidents have attracted the attention of top players in the crypto market, such as Brian Brooks, Bitfury CEO.

In a recent interview with CNBC, the CEO of Bitfury, Brian Brooks, shared his thoughts on how the inflation fight affects BTC short-term traders. He pointed mainly at the interest rate hikes since the fight started. The Feds started the aggressive approach to digital assets in early 2022. The interest rate hike affected borrowing as the funding mechanism became costlier.

The rate increase started gradually from 0.25% in March 2022 and continued climbing until it reached 0.75% in July. The higher rates affect short-term traders negatively, as they must pay high rates on their borrowed capital. According to Brooks, many traders now believe that the Feds will continue being hawkish in this fight, given their approach and current decisions.

Besides the Federal Reserve, Brooks also showed disappointment over SEC actions against the crypto market. The CEO believes that the regulatory body should inform crypto participants about rules to guide their actions.

The CEO believes that the practice of suing people after they’ve executed their plans is a very wrong approach. He, therefore, recommended that regulators and congress disclose what’s allowed and what’s not to participants early.

The Crypto Market And Inflation Fight?

The continued interest rate hike caused a lot of damage to the crypto market. The first response was the dumping of crypto holdings, leading to a price crash. Then after Terra collapsed, a long period of the bearish trend followed, tagged “Crypto Winter.”

As a result of these activities, the overall crypto market cap slumped from $3 trillion to $1 trillion. On August 29, the market cap lost $50 billion and fell below $1 trillion. Thankfully, crypto assets recovered slightly on August 30, pushing the figure back to $1 trillion.

Cryptos such as Bitcoin and many altcoins have lost massively. Tracing BTC price from November 2021, the coin has lost 65% from its all-time high of $69K. Currently, the market is celebrating BTC at $20K since it dipped below that level on August 29.

Related Reading: Ethereum Trading Volume At Its Most Sluggish, ETH Price Struggles Below $1,600

Analysts have predicted difficult months for BTC and ETH, following historical trends and movements on the chart. But many are hoping that the current positive actions from August 30 continue.