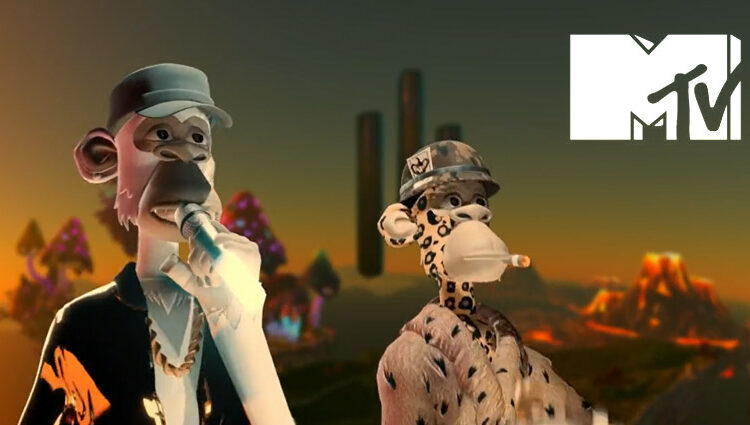 The VMAs launched its “Best Metaverse Performance” category to attract viewers interested in the spatial communications platform as a medium of art, which nominated major artists such as Ariana Grande, Justin Bieber, and others for hosting their performances across virtual platforms.

@BLACKPINK crushing it in and out of the metaverse 👏

Blackpink, a South Korean girl group, took the first award at the event, with a Meta Platforms spokesperson tweeting their excitement on the groundbreaking win.

According to an MTV spokesperson speaking to ITK,

“[MTV] saw the opportunity to highlight and honor some of the best, most impactful executions of this — and celebrate artists who have found creative ways to use these spaces — which led to the addition of ‘Best Metaverse Performance’ category this year”

At the ceremony, hip hop superstars Snoop Dogg and Eminem also performed their hit title, “From the D to the LBC” to commemorate their hometowns of Detroit and Long Beach, California, respectively.

Technologies from the Otherside metaverse platform and MTV’s partnership with Yuga Labs created the immersive experience, where the duo performed as Bored Ape avatars.

According to its website, the Otherside is a “gamified, interoperable metaverse” that combines massively multiplayer online role-playing game (MMORPG) mechanics and Web3-based virtual environments, along with non-fungible tokens (NFTs).

The virtual world will also allow users to use Otherdeed virtual world land plots ahead of the launch of the virtual space, where a total of 200,000 are set to launch. 100,000 released on 30 April and an additional 100,000 will be awarded to ‘Voyagers’ contributing to the platform’s development.

Bored Apes and Mutant NFT holders can host their digital assets on Otherside and allow users to buy and sell Otherdeeds with the former’s ApeCoin cryptocurrency.

MTV Goes Phygital for the VMAs

The news comes amid a downturn in awards programmes on cable television due to lower interest from audiences over the last few years.

A recent Nielsen poll found that video streaming services had surpassed cable and broadcast television in July, with the former taking nearly 35 percent and the latter two 34.4 percent and 21.6 percent, respectively.

To boost participation in the winning picks for the ceremony, the VMAs allowed audiences to join games and vote for their top picks in a first-ever immersive experience via Roblox. The 2022 Grammys also recently launched an NFT collection for viewers, reports read.

Artists such as MUSE, Travis Scott, David Guetta, Steve Aoki, Grimes, and 22Gz have also made headlines for their immersive stage performances across genres, leading to a huge spike in interest for immersive entertainment solutions and integrated Metaverse platforms such as Decentraland and Monkey Kingdom.

Ethereum Trading Volume At Its Most Sluggish, ETH Price Struggles Below $1,600

Raydium Springs Up From Underwater, Could This Be A Ray Of Hope?