Crypto Market Returns Plunges Into The Negative, Here’s Why 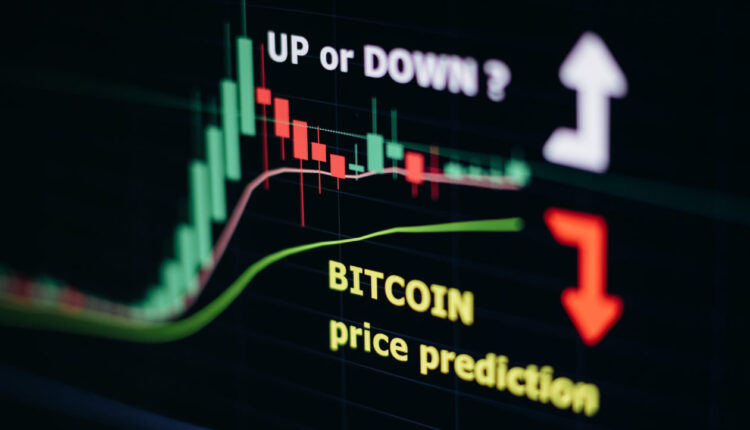 The crypto market has seen its returns over the last month wiped away in a matter of days. While the market was pumping, cryptocurrencies in the space were returning double-digit gains, with the investor sentiment rapidly growing with it. However, with bitcoin’s rejection at $25,000, the entire market had seen a swift downtrend. Now, investor sentiment has worsened, and the digital assets which had enjoyed the period of growth are now in the red.

Back at the beginning of August, when the crypto market was recovering, all indexes in the space had seen tremendous growth. The most prominent of these had been the gains that the small and Mid Cap indexes had returned. As expected, these highly volatile assets had swung high since crypto investors were gaining their risk appetite once more.

However, as the month draws to an end and hype around the Ethereum Merge dies down, the market has swung back into the red. For last week, the Small Cap Index saw the most losses, which is expected in such a market. It is currently at -85 in returns for the month. The Mid and Large Cap Index also followed the same route with 8% losses.

Bitcoin was the only one out of the three that managed to hold a bit better to its value, although not by a very large margin. The pioneer digital asset recorded losses of 7% during the same time period, all of this a stark contrast to the 12% overall gains that were seen in the crypto market back in the middle of August.

What Is The Reason?

It is quite easy to see where the problem is coming from when one takes a look at the market at the beginning of August compared to now. Back then, investors began taking larger risks as prices recovered and more people became bullish.

With the recent dump, investors have been burned and thus are less likely to take risks. There is also the fact that this reduced tendency to take risks also sent investors running to cover. So the market saw investors moving their funds out of volatile cryptocurrencies into more stable options.

The result of this was stablecoins stealing more market share from assets such as Ethereum. This was the same trend that was recorded back in July before the pump. However, one difference is there is less movement to Bitcoin than previously recorded.

Unless there is a significant boost in market sentiment, it is expected that this climate of bearish sentiment will continue. Nevertheless, stablecoins will remain winners in such markets, with USDT, USDC, and BUSD increasing their market share in the last week by 0.77%, 0.50%, and 0.32%, respectively.