Ethereum Slides To $1,500 As Hype Around Merge Dies Down 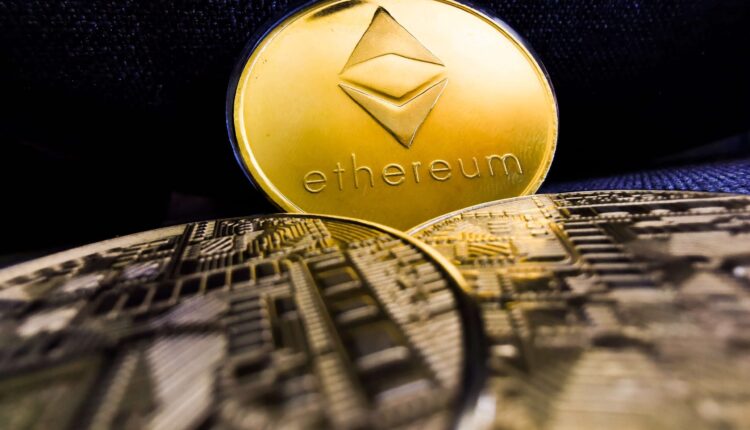 The hype around the Ethereum network had built up following the announcement that the Merge was scheduled to take place on September 15th if everything went according to plan. The price of ETH had seen a massive run-up off the back of the news, seeing it touch above $2,000, albeit briefly. However, as the weeks have passed, the hype around the Merge has begun to die down as people get used to it, causing the price of ETH to slide.

After a tremendous 3-week run, the price of Ethereum seems to have reached a local peak. After reaching $2,000, the downward correction proved brutal, with the market recording double-digit losses. On The part of ETH, it has since lost about $500 off its value, amounting to about a 25% loss for the digital asset.

Since the Merge still remains in view, it continues to be a beacon of hope for investors that the cryptocurrency has not seen the last of its bull rally. Even with the price decline, the asset is still holding firmly above its 50-day moving average, indicating that investors are resistant to the sell-off trend being established by bears.

The die-down in hype was expected, but that is because the Merge is still about a month away. Investor sentiment is expected to recover as the market ushers in the new month. Furthermore, it is very likely that this will turn into a ‘buy the rumor, sell the news’ event where investors ramp up buying all the way up to the Merge and dump on completion.

If this happens to be the case, then the price of ETH is likely to touch $2,000 once more before the Merge. The accelerated buying and staking of ETH ahead of the update will also drag the market upwards with it as it previously did, causing others such as Bitcoin to revisit local highs.

Even though the price of ETH has suffered from the decreased hype, it has not stopped investors from taking advantage of staking on the network. The Ethereum 2.0 contract has been hitting new milestones with staking since the date of the Merge was announced.

The total ETH staked on the network had quickly surpassed 13.3 million, accounting for about 11% of the total supply of ETH in the market. The most recent data shows that the total staked is now sitting at 13,444,552 ETH.

This is an exciting figure given where the contract was at the start of the month. In the month of August alone, there have been about 153,000 new ETH staked on the contract. This comes out to about 36,000 ETH being staked weekly.

Polkadot (DOT) Hits The Brakes At $7.34 After Brief Recovery