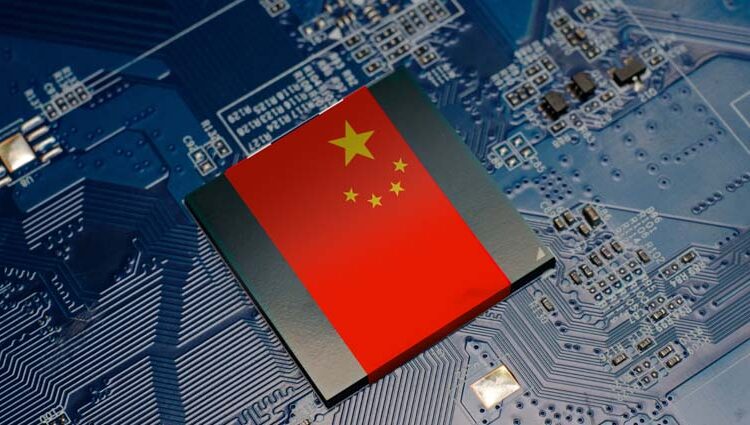 China has continued to develop its 5G infrastructure to develop emerging technology systems across the mainland, which will include virtual, augmented, and mixed reality, across its industrial verticals, Xinhua news reported on Wednesday.

The nation’s top lithium-ion battery manufacturer, Contemporary Amperex Technology Co Ltd (CATL), has been incorporating 5G at its plants to monitor them in real-time and resolve technical problems remotely.

Surgeons removed the tumour with mixed reality (MR) headsets and 5G connectivity (5G+MR) via a Shanghai-based startup, the report read, adding the solutions allowed doctors to perform the procedure with only a five-centimetre skin incision.

The startup facilitated the process with real-time 3D (RT3D) digital twins projected on the patient, earning the hospital top 10 rankings at the World 5G Convention in Harbin in August.

The news follows developments for the Shanghai City Government, who revealed in mid-July it planned to back its huge metaverse plan by 2025, outlining the details in a policy paper earlier in the month in line with its Five-Year Plan.

The measures aim to place Shanghai as a global metaverse hub with $52 billion USD in funding for new semiconductors, XR headsets, artificial intelligence (AI), cloud computing, 5G, blockchain, and others.

The funding hopes to allow Shanghai to compete with other cities and regions such as Dubai, the United States, European Union, Saudi Arabia, and many others amid the global virtual space race.

Chainlink In Bearish Mood As LINK Price Retreats To $8.63