What Could Trigger A Sharp Decline? 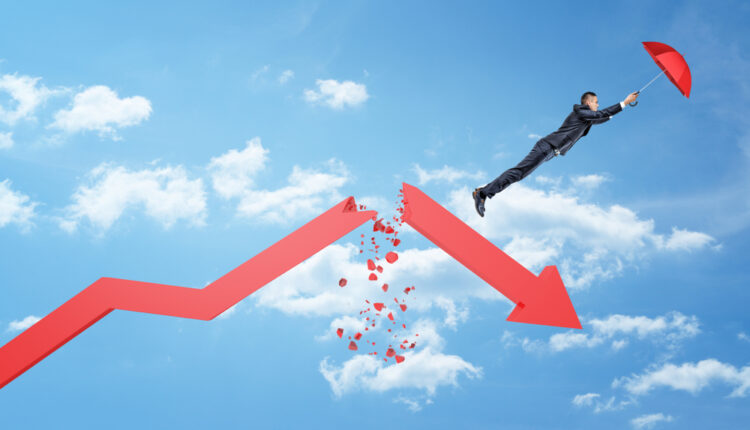 Ethereum started a downside correction from the $2,000 resistance against the US Dollar. ETH is consolidating and might decline further towards $1,810.

Ethereum made a couple of attempts to gain strength above the $2,000 resistance zone. However, ETH failed to extend gains and started a downside correction below the $1,950 level.

There was a clear move below the $1,920 level and the 100 hourly simple moving average. Besides, there was a break below a connecting bullish trend line with support near $1,925 on the hourly chart of ETH/USD. Ether price even declined below the $1,900 level.

A low is formed near $1,862 and the price is now consolidating losses. It is now trading below $1,950 and the 100 hourly simple moving average.

If ethereum fails to rise above the $1,950 resistance, it could continue to move down. An initial support on the downside is near the $1,862 zone.

The next major support is near $1,850, below which there is a risk of a move towards the $1,810 level. If the bears remain in action, the price could even decline towards the $1,720 level.

Hourly MACD – The MACD for ETH/USD is now losing momentum in the bullish zone.

XRP Sluggish At Resistance – Will It Break Out After 2 Months Of Vertigo?