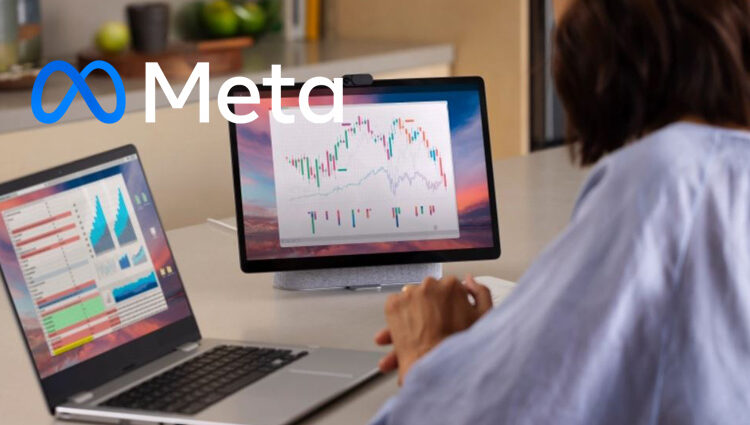 Meta is refocusing on its upcoming XR headset, Project Cambria, and the Portal device, rebranding it as a work-from-home tool.

Updates to Support Work from Home

The Menlo Park-based firm introduced Duet Display for Portal. The application connects a Meta Portal Plus or Portal Go product to a Mac computer, turning the video calling device into a second monitor.

The Duet Display application acts to broaden the Portal device as an adaptive workplace tool. Users can turn the smaller Portal Go device into a mobile second monitor to complement a Macbook.

Companion builds upon the features introduced by Duet Display. The application lets Portal users interact with tools to improve video conferencing while on a macOS computer.

Duet Display is available or free on the App Store for selected customers, including those in the US, UK, and Canada. Additionally, Companion is free via Meta’s website for UK and US customers only.

Getting the Most out of Meta Portal

Portal comes in four models — the TV, 10 Inch, Go, and Plus — all of which come with Alexa and Facebook Assitant built-in, and the product also contains Microsoft Teams support.

Meta is trialling Portal for Bussiness editions, which continue to establish the device as an enterprise tool. Meta packs the upcoming device with Portal Device Manager, enabling firms to manage large-scale workplace deployments of the smart device.

XRP Sluggish At Resistance – Will It Break Out After 2 Months Of Vertigo?