The Bullish Scenario That Puts Bitcoin At $165K Before $22K 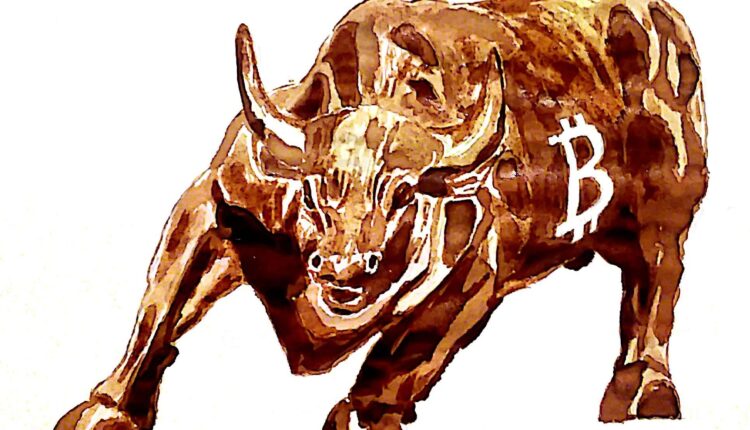 Bitcoin is still quite bullish over the long term despite all of the bearish short-term trends being recorded recently. It is still one of the most promising investment options in the space with growth speculated to skyrocket in the next five years. Through all of the recent downtrend, there have been widespread concerns that the cryptocurrency has officially entered another stretched-out bear market.

Not everyone subscribes to this school of thought, however. The current bearish climate does nothing to deter bulls as there are still various scenarios that put bitcoin in another bull trend. The one discussed in this article sees the digital asset growing at least another 300% before the expected decline to the $20K level.

The argument that bitcoin is headed for the $20K range is stronger now more than ever following another decline below $40K. There is still significant support for the asset at the $36k-$38k level but with the sell-offs and bears working overtime to pull down the price, expectations have skewed largely in favor of seeing bitcoin touch below $30,000 in the near term.

Related Reading | Why Ethereum May Retest The $2,500 Support Level

For a crypto analyst only identified as DeFeye, going by the 200 Week SMA trend historically, bitcoin has still not found the top. Previously, bitcoin has lost about 85% of its total all-time high value following the bull market. However, a drop to the $20k range would go against previous trends. Through all bear markets, bitcoin still has not fallen below the 200 Week SMA, which an 85% correction down from $69k would break.

So if the digital asset were to keep to previous trends, bitcoin would need to rise much higher than its $69K all-time high. This way, an 85% drop in value in the following bear market would not see it fall below the 200 Week SMA.

This scenario paints a bullish outlook for BTC in the long term as if it stays true to this, then the current trends are only just a small roadblock. It also means that bitcoin would be expected to break the $100K point in the mid to long-term.

It is also important to note that although bitcoin has historically followed previous trends, there is nothing to indicate that it cannot break out of these trends. The 2021 rallies are a testament to the digital asset’s ability to form new trends as time goes on. So while bullish on the fact that it has never broken the 200 Week SMA, it could very well happen if bitcoin loses 85% of its ATH value.